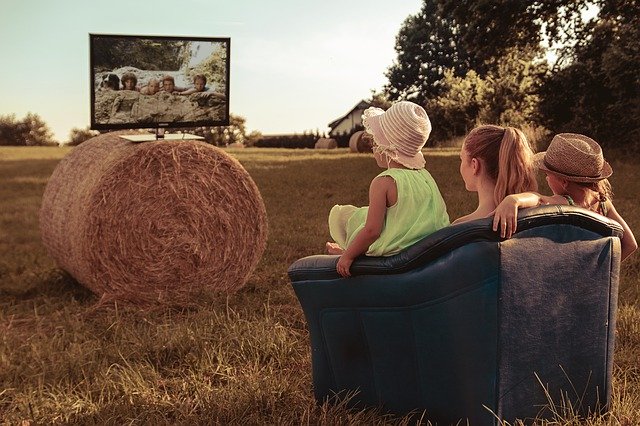 6 travel films to watch in quarantine

Even the most enthusiastic moviegoers and the most informed travelers will find at least a few movies they have never heard of.

If you are blocked at home but you, really, REALLY feel like traveling, do so from the armchair.

So here are 6 of our favorite travel movies:

The first film from Mauritania which has ever received an Oscar nomination will bring you to the peaceful world of a family which breeds flocks among the sand-hills of an ancient city called Timbuktu. But everything changes with the advent of jihadists. They have already banned music, smoking, and all other earthly entertainment. This film is not only extremely impactful with its visuality, but with the great performances of the world-famous Malian singer-  Fatoumata Diwara. (Her music aims to promote traditional Malian chants via collaborations with the electronic band ‘Disclosure’) Diawara’s performances will make you put the soundtrack of ‘Timbuktu’ in your favorite playlists.

A Map for Saturday

When you travel the world for a long time, every day feels like a Saturday. This film collects in itself the stories of solo travelers from four continents who travel for different reasons. If you trust the comments on the internet to those who have watched the movie, there is a great danger then you would want to go on a journey without an end date.

This is the true story of a woman who decides to travel over 2700 km in the Australian wilderness on her own (more precisely in the company of four camels and her loyal dog.) The exceptional visual mastery which the film is created with and the thought that the story is true makes this movie perfect for the moments when we need inspiration. (The movie makes us  think that everything in life is possible)

The main character is an Australian climber who befriends the Dalai Lama during the Chinese occupation of Tibet. The tape with the young Brad Pitt in the lead role doesn’t need advertising but rather a reminder to watch it again or fill that hole in your cinema culture.

If you have been to Italy more than once or if you have any acquaintances there, you must have heard of the famous Nord-South rivalry. Both parts of the country suffer from its clichés which are overexposed and beautifully developed in both films by director Luca Miniro. In addition to landscapes from Italy, the films will also show you pieces of Italian life philosophy to understand it a little better.

If you need to laugh, recall one of the classics on the topic ‘Bucket lists’ (some achievements or experiences that we hope to have or accomplish before we kick the bucket). Jack Nicholson and Morgan Freeman are two deadly ill friends who have gone out of their way to complete all of their life goals.

The Rose Valley, Bulgaria: Wake up to pick roses at dawn 1