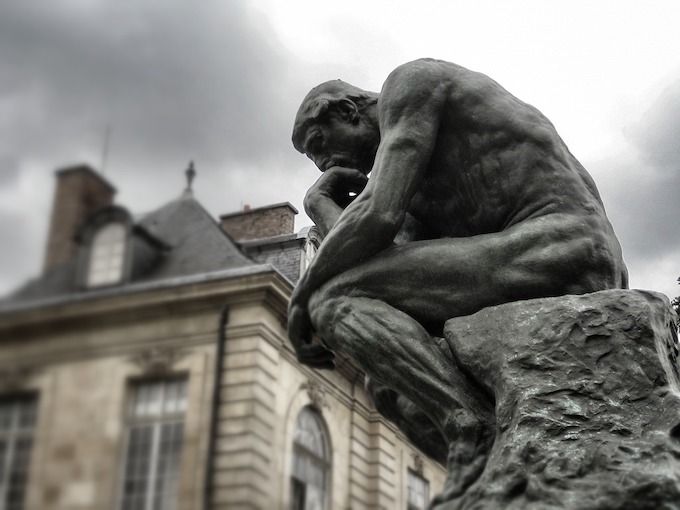 5 places to visit in Paris for movie enthusiasts

203 Challenges 0 June 5, 2020 11:53 am
Popeye’s village is real in Malta
6 travel films to watch in quarantine
Inspiring women on the road: Filmmaker Iara Lee

Every time you visit a new city you are discovering a lot of beautiful places that have great meaning to thousands of people all around the world. When you actually get there you can discover a lot of wonderful places that you didn’t know existed.

Realizing they exist and finding the most precious city’s gems is like realizing that pocket microscopes are easy to use. You think of it as hard to find, but it is actually right under your nose.

For those who want to see Paris from another perspective and enjoy cinematography, we have made a list of locations where some of the most popular movies in the world were filmed, places that would be a pity for you to miss out on, especially if you happen to spend a few days in the beautiful French city.

Amelie is the main character of the movie and while enjoying her wonderful love story she works at a coffee shop which actually exists and is located in Montmartre. You will even be able to eat a salad named after this beautiful character played by Audry Tautou.

Anybody who has seen Amelie will want to visit this place and it would be a pity not to do so if you are visiting Paris. If you have never seen Amelie, you should know that it is one of the most beautiful French modern movies and that you should watch it as soon as possible because you will not be disappointed.

Woody Allen did not lower the bars when he filmed Midnight in Paris and has chosen a location that most art enthusiasts feel really comfortable in, the Rodin Museum. Auguste Rodin was one of the most prolific French sculptors and this museum is dedicated to him and has been open since 1919.

It is composed of 2 parts, one of them is represented by a hotel, the hotel Biron, and the other one is composed of the sculptor’s original home. The place where Midnight in Paris was filmed is found in the 7th arrondissement and you will not be disappointed by the beauty of this place.

Dan Brown’s books have been a hit and now the movies that were made based on his books are a hit also. The Da Vinci Code has kept those who haven’t read his books close to the screen while Tom Hanks has been making his way through Paris to resolve a great mystery.

The Saint-Sulpice Church is an architectural marvel and it holds the second place when it comes to size among the churches in Paris. It dates from the 12th century and it is one of the most visited churches in the beautiful capital of France.

Ryan Gosling has made a lot of women fall in love with him even before La La Land came out, but after that, we can definitely say that he became the long-distance crush of almost every woman in the world. The movie has also been a hit and, even though jazz lovers used to visit this place long before La La Land, now it gathers more and more visitors.

If you enter this beautiful place you will feel like you have traveled through time and turned up in 1920. Le Caveau du Huchette is a great place to spend a great night in Paris and you can be sure that you will remember it for a long time.

Quentin Tarantino is an absolute genius when it comes to delivering above expectations and Inglorious Bastards will always remain among his great legacies. Shosanna is seduced in this bistro by Fredrick Zoller and this scene of the movie is one that will always be remembered by fans.

If you happen to be in Paris, you can pass by this beautiful cafe and look inside through the windows, maybe even take some pictures in front of it because, unfortunately, it has been closed for some time now. However, it is a must-see and you definitely have to put it on your list.

Nantucket- Attractions for A Weekend

9 Options To Help You Spend Less While Traveling

Nantucket- Attractions for A Weekend 0

9 Options To Help You Spend Less While Traveling 0

How to eat tarantula in Cambodia – a complete guide 0