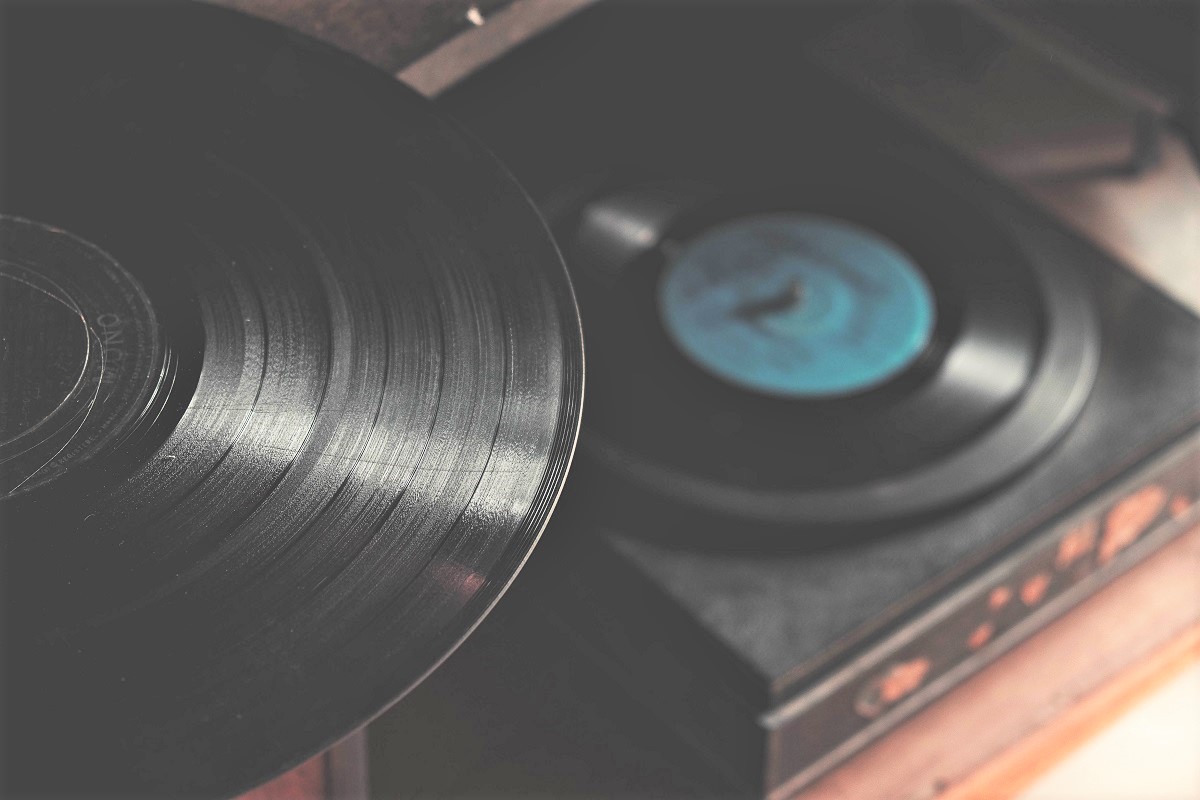 A brief history of the Jambo Bwana song

Maria Angelova 0 November 8, 2017 4:44 am
Egypt: 9 safety trip tips for first-time visitors
Three places to go to feel like an ancient king or pharaoh
Inspiring travelers: Cape to Cairo by an Ethiopian female nomad

The challenge: learn the lovely story behind the song you hear everywhere in East Africa – “Jambo Bwana”

If you have traveled to East Africa (Kenya, Tanzania, Zanzibar) , there’s a good chance you’ve heard the catchy Jambo song, and an even greater possibility that you know the lyrics by heart… But do you know when and where it was created and what inspired the lyrics? Read on for the full story.

Year released: 1982 (but it was written two years earlier)

Singer: Them Mushrooms, a band from Kenya

Song covers: The song has been covered by numerous local and international artists, including German pop band Boney-M.

How the song became popular

The song was created in 1979 when the band leader, Teddy Harrison, was performing in a hotel in Mombasa. At the time, the band was playing covers of European hits to entertain the tourists vacationing on the Kenyan coastline. One night, while taking a break between two songs, he heard tourists trying to speak Swahili and practicing words like Jambo (“Hi”), Habari gani (“How are you?”), and Hakuna matata (“No problems”). That gave him the idea to write a song with simple phrases in Swahili, which would help visitors learn the language while dancing to the band’s music. Teddy explained the story in an interview with the BBC.

The song was such a huge success that the band had to play it 20 times per night, until eventually they were offered the opportunity to record it. It became widely popular in Kenya and Tanzania, reaching platinum status in just five years.

Today, “Jambo Bwana” is a song you will hear in hotels around Kenya and Tanzania, with “Kenya” often being substituted by the name of the country you are in.

Play the song and sing following the lyrics below:

Habari gani? – How are you?

Hakuna matata – [There are] no worries

Nchi ya maajabu – A beautiful country 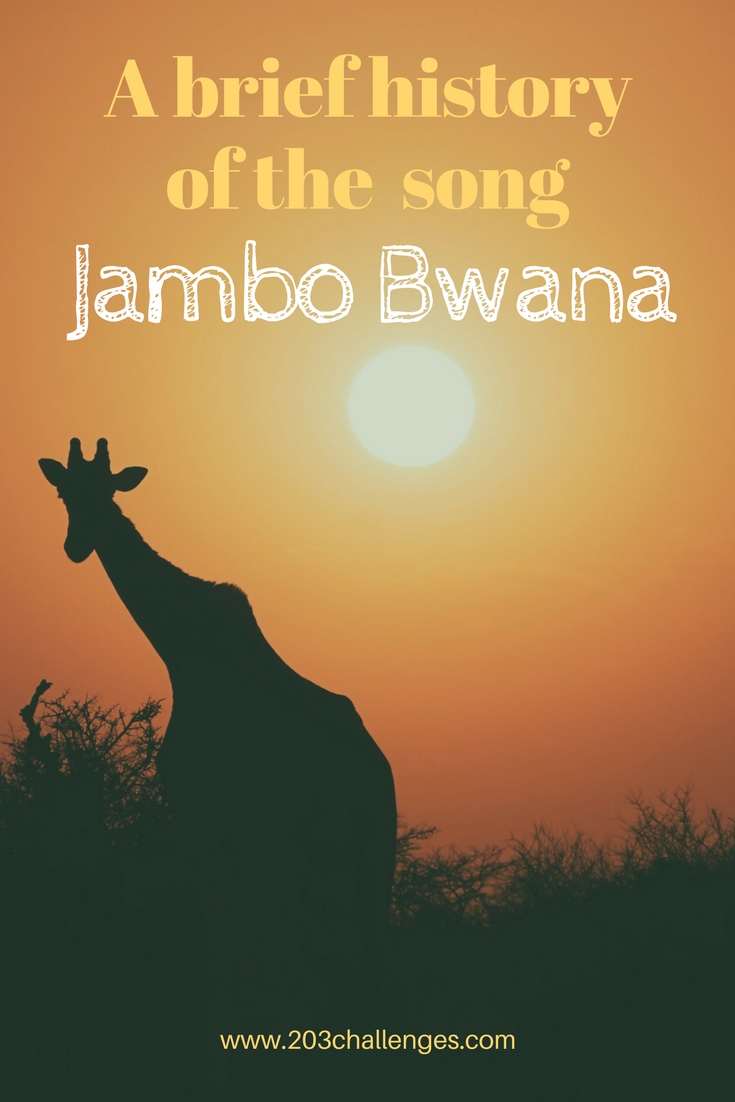 21 signs you’ve been in Bavaria far too long 0