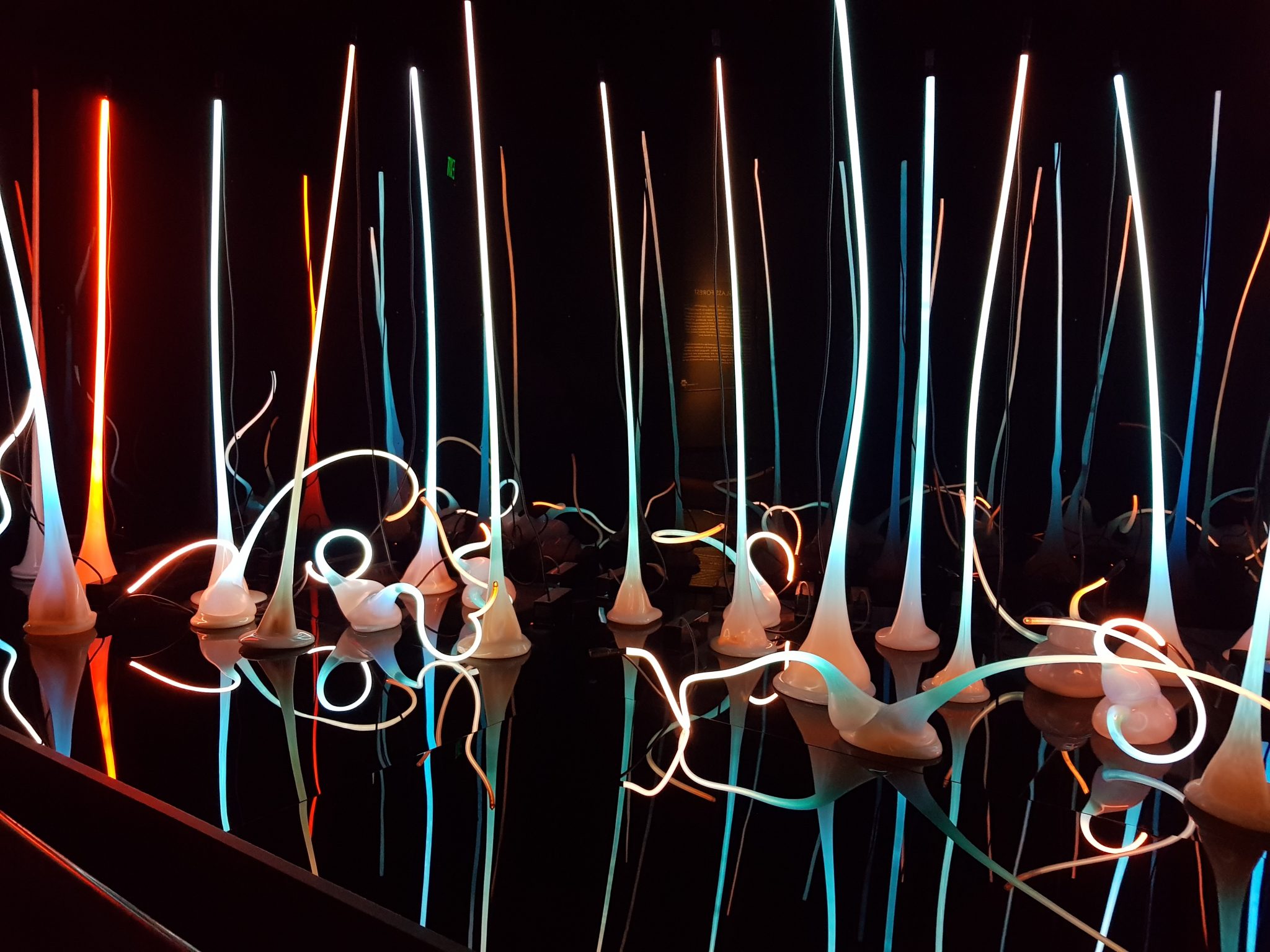 203 Challenges 0 September 26, 2022 1:22 pm
8 unusual things to do in Milan – a secret places guide
This seaside hotel in Bulgaria has its own water park
Prizren – attractions and fairy tales from Kosovo

Born in 1941 in Tacoma, Washington, Dale Chihuly was introduced to glass while studying interior design at the University of Washington. After graduating in 1965, Chihuly enrolled in the first glass program in the country, at the University of Wisconsin. He continued his studies at the Rhode Island School of Design (RISD), where he later established the glass program and taught for more than a decade.

In 1968, after receiving a Fulbright Fellowship, he went to work at the Venini glass factory in Venice. There he observed the team approach to blowing glass, which is critical to the way he works today. In 1971, Chihuly cofounded Pilchuck Glass School in Washington State. With this international glass center, Chihuly has led the avant-garde in the development of glass as a fine art.

His work is included in more than 200 museum collections worldwide. He has been the recipient of many awards, including twelve honorary doctorates and two fellowships from the National Endowment for the Arts.

Chihuly has created more than a dozen well-known series of works, among them, Cylinders and Baskets in the 1970s; Seaforms, Macchia, Venetians, and Persians in the 1980s; Niijima Floats and Chandeliers in the 1990s; and Fiori in the 2000s. He is also celebrated for large architectural installations. In 1986, he was honored with a solo exhibition, Dale Chihuly objets de verre, at the Musée des Arts Décoratifs, Palais du Louvre, in Paris. In 1995, he began Chihuly Over Venice, for which he created sculptures at glass factories in Finland, Ireland, and Mexico, then installed them over the canals and piazzas of Venice.

In 1999, Chihuly started an ambitious exhibition, Chihuly in the Light of Jerusalem; more than 1 million visitors attended the Tower of David Museum to view his installations. In 2001, the Victoria and Albert Museum in London curated the exhibition Chihuly at the V&A. Chihuly’s lifelong fascination for glasshouses has grown into a series of exhibitions within botanical settings. His Garden Cycle began in 2001 at the Garfield Park Conservatory in Chicago. Chihuly exhibited at the Royal Botanic Gardens, Kew, near London, in 2005. Other major exhibition venues include the de Young Museum in San Francisco, in 2008; the Museum of Fine Arts, Boston, in 2011; and the Montreal Museum of Fine Arts in 2013. Chihuly Garden and Glass, a long-term exhibition, opened at Seattle Center in 2012.

Chihuly Garden and Glass at Seattle Center provides a look at Chihuly’s inspiration and influences and brings together many of the elements of his work, including Drawings, signature glass series, large architectural installations, and his personal collections. 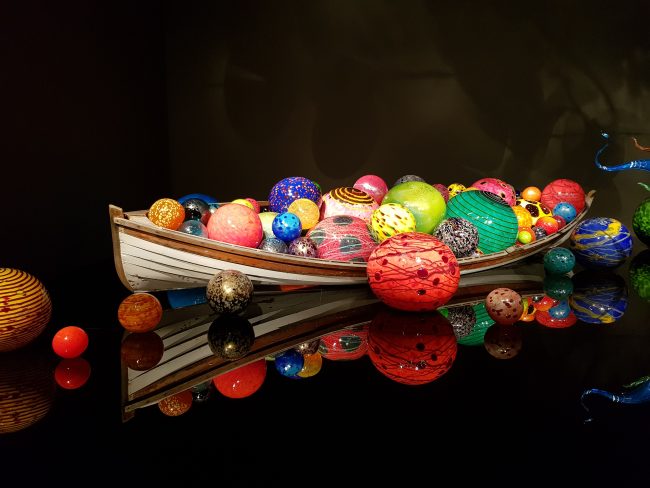 Which flights are least likely to be delayed? 0