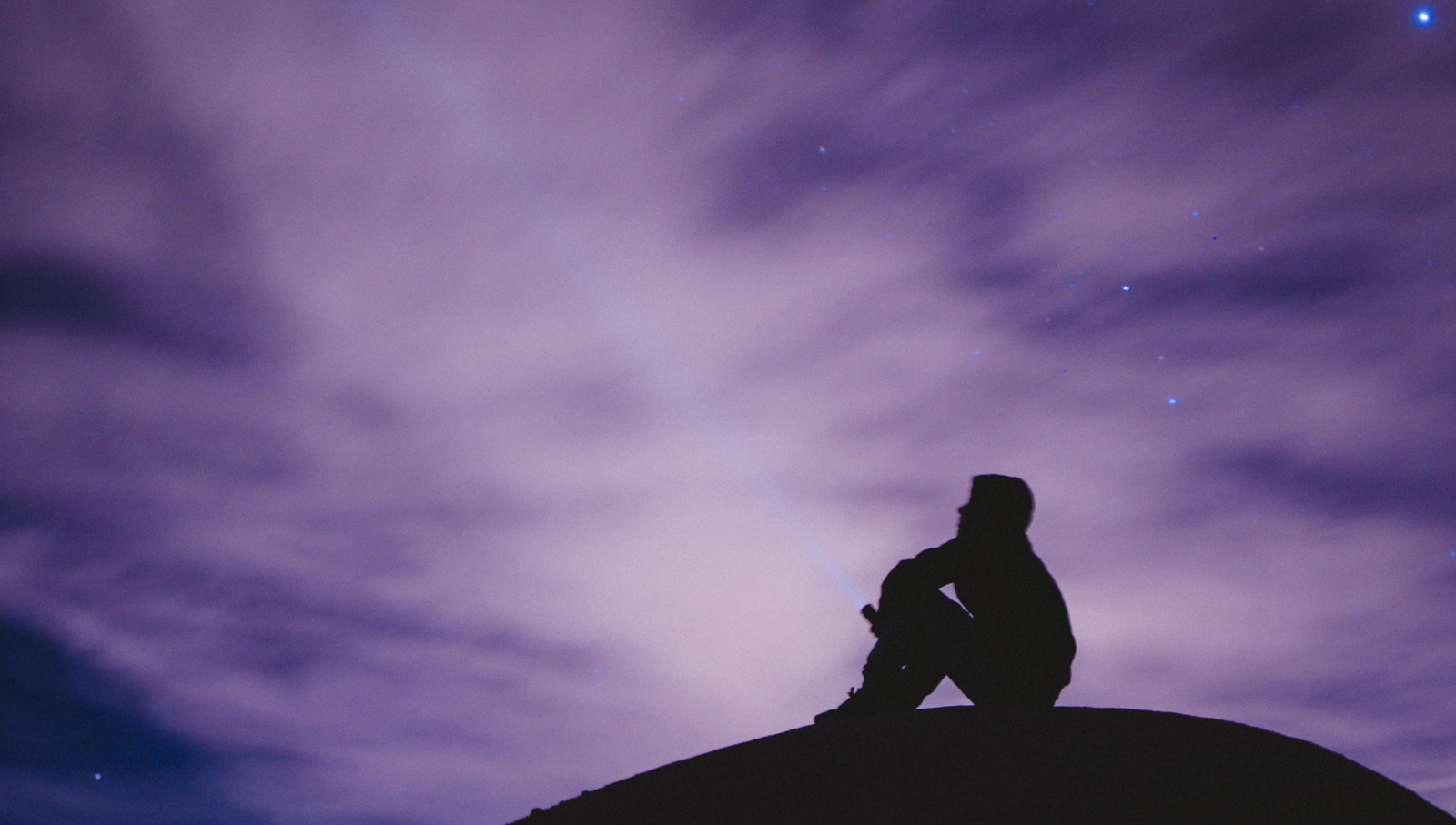 Perseids 2018: How to see the brightest meteor shower of the year

Maria Angelova 18 August 1, 2018 5:19 am
A friend can’t join you on a trip? Print him out!
13 quotes about Greece that explain why people love it
It’s proven: speaking in a foreign language drunk is easier

The challenge: scan the sky for shooting stars to make a wish come true – this August, the meteor shower will be brighter than ever

Seeing a shooting star and making a wish may seem to you like pure chance. However, the truth is you can help chance come your way by being in the right place at the right time. Every year, around 12 August, the night sky fills with hundreds of shooting stars (or meteorites, to be exact). That’s thanks to the Perseids, a spectacular annual meteor shower.

How to watch the Perseids

The Perseids can be observed from late July until late August, peaking around 12 August (The 2018 Perseids will peak on the night of August 12 and early morning hours of August 13. This year, the thin crescent moon will set early in the evening leaving dark skies for what should be an excellent show. Best viewing will be from a dark location after midnight.). During the peak of the shower, hundreds of meteorites can be seen every hour. To make the most of the experience, you need to go to a place with minimal artificial light (as far as possible from cities and villages). It’s the perfect opportunity to combine the meteor shower with a night picnic – just pack a meal, find a nice patch of grass and enjoy! You can see the Perseids meteor shower best in the northern hemisphere and down at the mid-southern latitudes.

The meteors are called Perseids because when we look at the sky it appears they come from the constellation Perseus. In Western European countries, they are known as ‘the tears of Saint Lawrence’, due to the fact that the Perseids peak on the night of the Catholic holiday celebrating St. Lawrence. In fact, the shooting stars we see in the sky are part of the comet Swift-Tuttle.

Spice up the night with a picnic

Organize a night picnic in a dark area, far from the city. Bring some food, beer, and blankets and indulge in sweet chats with friends in between the shooting stars. You can make a list of your wishes and tick them off once they have been assigned to a certain meteor.

Other meteor showers to watch

There are other meteor streams throughout the year: Geminids in mid-December, Lyrids in mid-April, Quadrantids in late December/early January. Mark them in your calendar to keep your wish-making options open all year.

Or alternatively, you could visit some of the places around the world that promise making wishes come true! 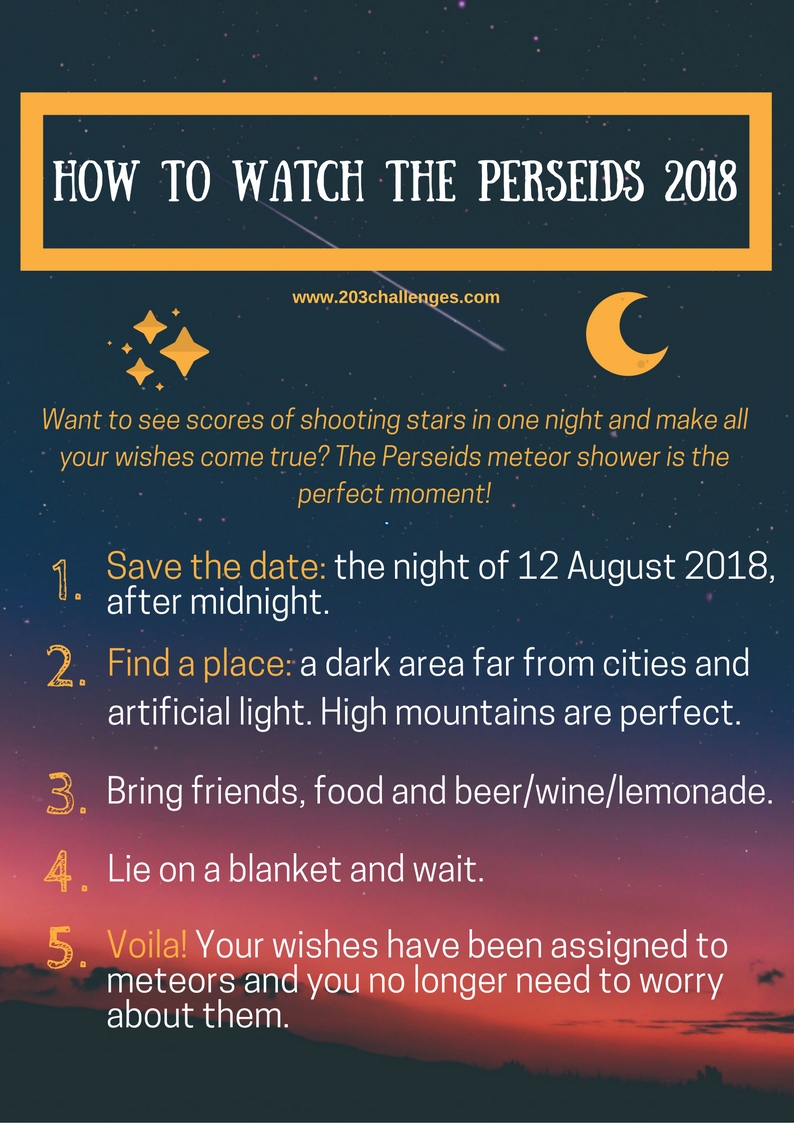 Road Trip Around The UK: 4 Places That Are Worth Stopping For And Exploring 0

Beauvais – 5 attractions for one afternoon 0