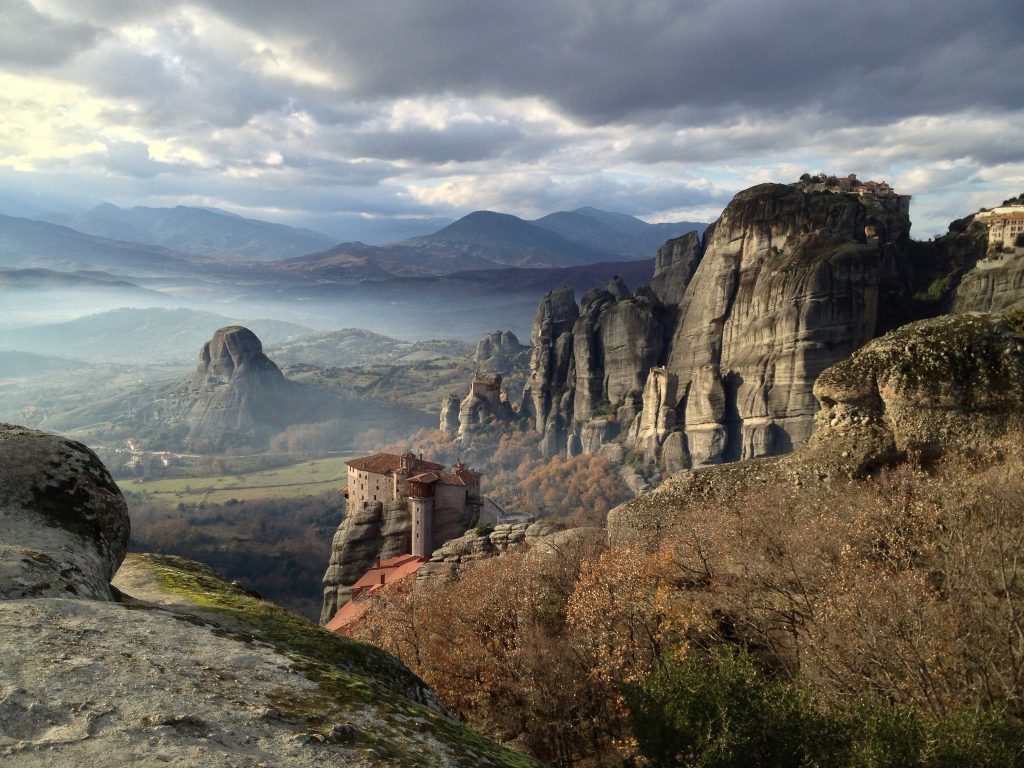 Suspended in the air: the story of Meteora, Greece

Nesi Zelenkova 0 December 11, 2019 9:09 am
7 free travel tools you may not be using (other than Couchsurfing)
It has been proven: Travel is the best medicine
Stop buying souvenirs: 6 better alternatives to bring home instead

“It’s got this otherworldly vibe about it, it had this really great energy, and I wanted to have a record that lived up to that energy.” – Chester Bennington on why he named Linkin Park’s second studio album after this unique rock formation in Greece.

Meteora is a rock formation near Kalambaka (Central Greece). It’s one of the most impressive monastery complexes in the world. And most importantly, it’s a breathtakingly beautiful example of people’s constant search for spirituality, peace and a connection with the divine – an example how when men and nature unite, ‘otherworldly’ things can happen.

Some 60 million years ago rain, wind, and earthquakes sculpted the unusual rocks of Meteora, leaving a cluster of sandstone and conglomerate megaliths that reach heights of over 550 m (1,800 ft). There is evidence of people inhabiting this area – in caves carved into the rocks – dating back around 20,000 years. 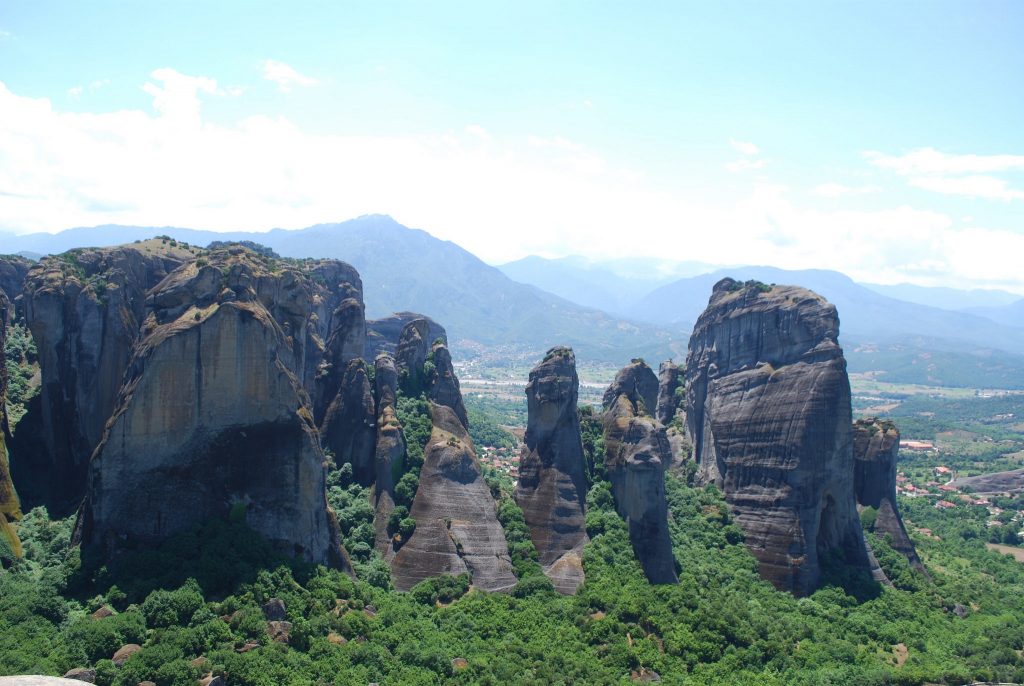 What do these rocks look like to you? – Jon Worth/Flickr

Back in those days, the only way to get building materials to the top of the rocks was with ladders, ropes and baskets – a feat that required hazardous work and great determination from the monks. Despite that, they managed to build 24 monasteries by the time the 16th century had arrived.

The monks saw the rock formation and the monasteries on top as the perfect place to retreat from the Ottoman occupation; the only way the peaks could be reached was by a ladder, which could be pulled back if enemies were threatening. 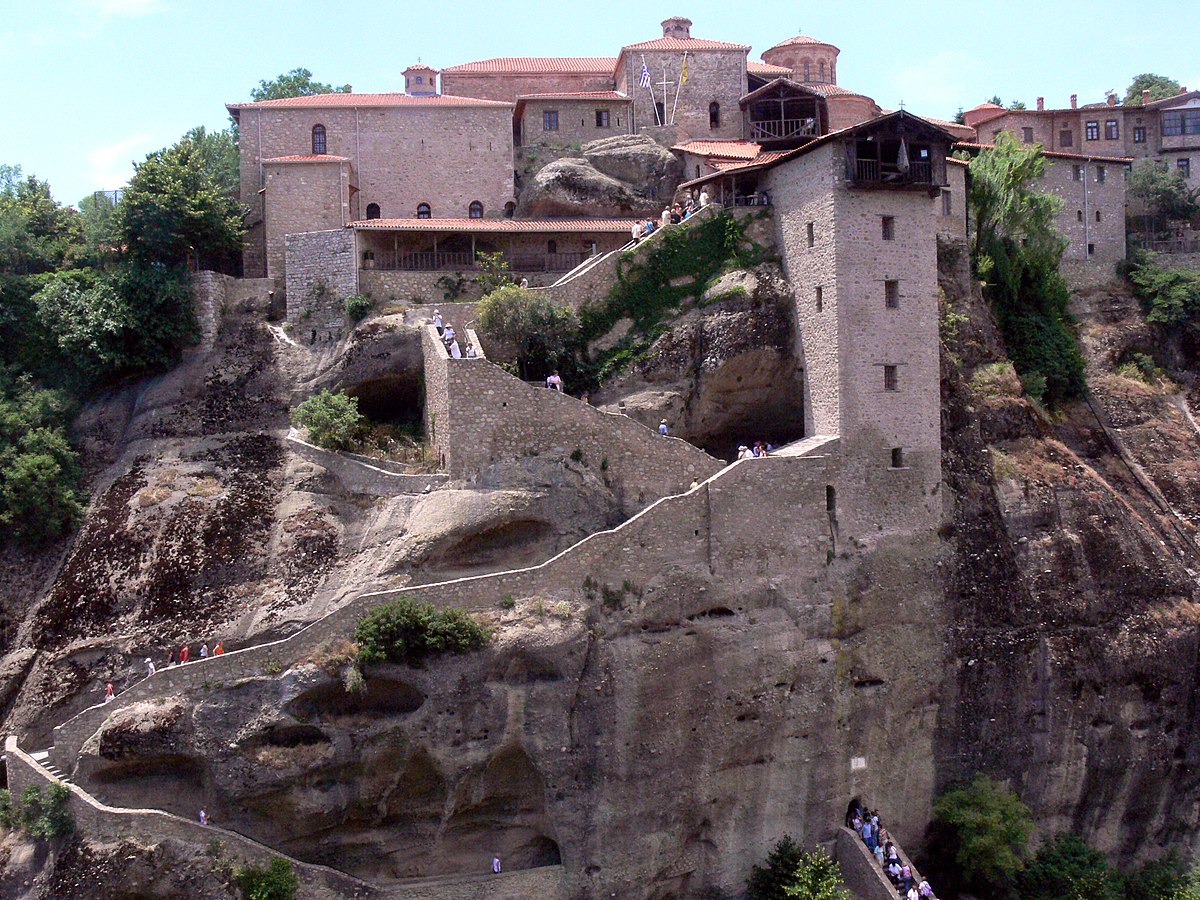 The incredible scenery makes Meteora perfect for hiking – there are some guided hiking tours around the rocks that take you to the best viewing points. More adventurous visitors can also try scrambling or traditional rock climbing. 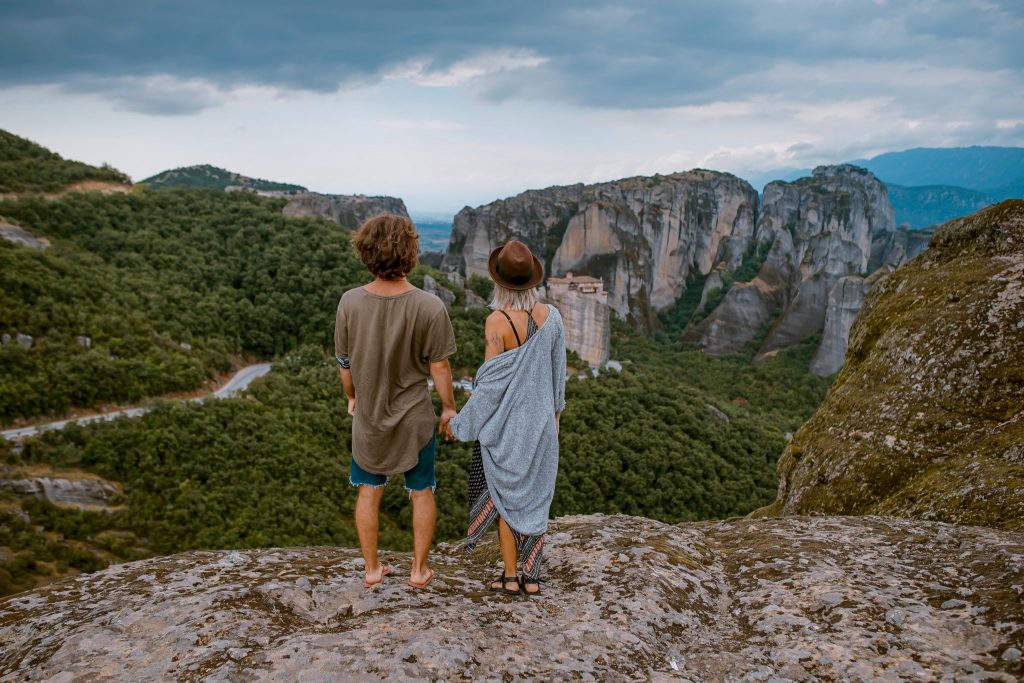 And since the zombie apocalypse is something we should all be well prepared for, pin this post to remind yourself of your future zombie-proof sanctuary: 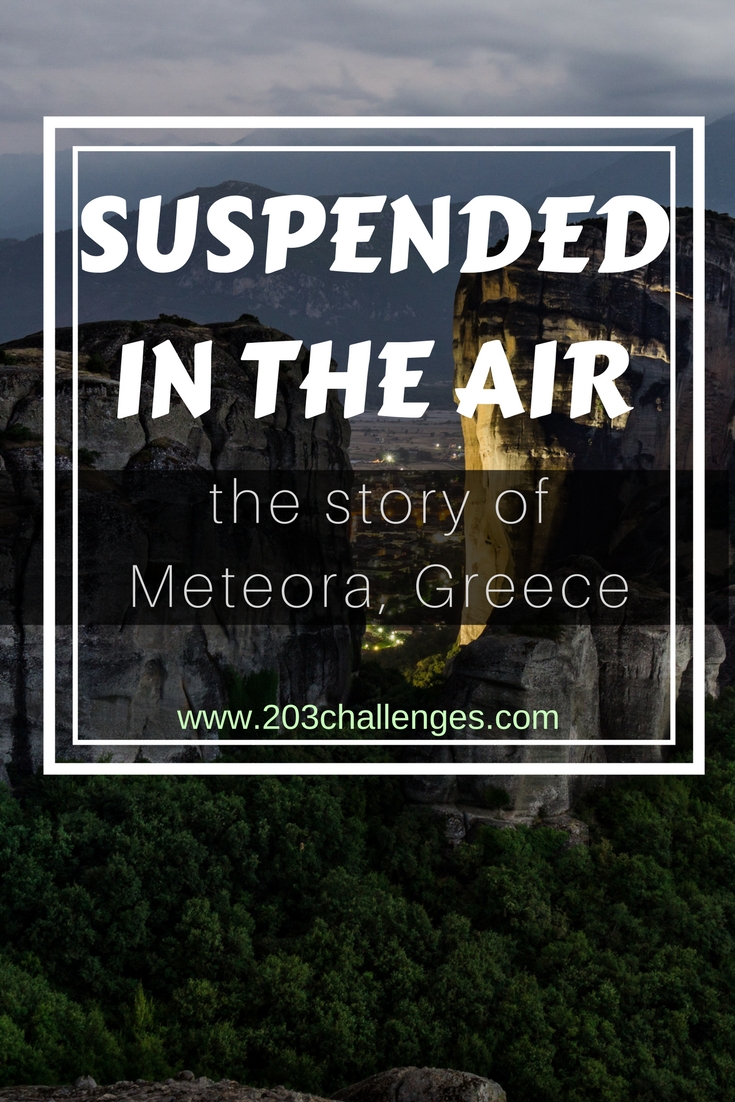 Closer to space: The Bulgarian mountain village of Orehovo 0

Getting the most out of your trip to Sydney 0