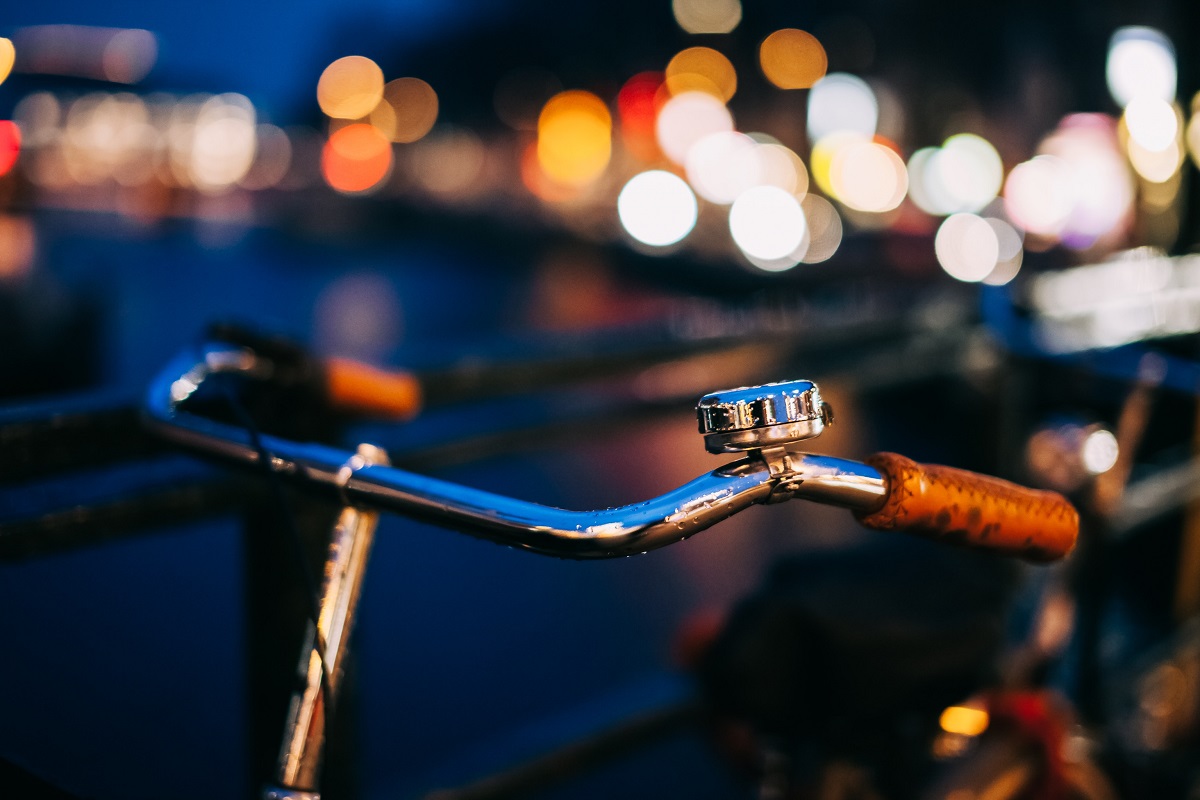 Life is better on two wheels, and it gets even better if you listen to your favorite bicycle-themed songs while cycling.

It turns out that the humble bicycle is the perfect muse that has inspired many songwriters, composers and bike enthusiasts in all musical styles. Here’s a pick of our favorite cycling-themed songs:

Listen to the playlist:

In the 1960s and 1970s, the topic of cycling was covered by rock legends like Queen with their bike-ode Bicycle Race and Pink Floyd with their song Bike, dedicated to the then-girlfriend of the band’s founder, Syd Barrett.

In the 1980s, Tom Waits wrote the soundtrack of Francis Ford Coppola’s musical One from the Heart, which includes the jazz/blues track Broken Bicycles.

Scottish hard rock band Nazareth adds to the cycling playlist with its cover version of My White Bicycle. The song was originally released by the band Tomorrow, marking their debut in the 1960s.

German pioneers Kraftwerk expressed their interpretation of the joy of cycling in their 1983 single Tour de France, dedicated to the iconic French race.

The Pushbike Song is the bubblegum pop Australian entry in this two-wheeled playlist. The original by The Mixtures has been performed by many, but we particularly like the cover by British band Mungo Jerry.

Juan Lusi Guerra is a Dominican singer telling the story of his trip on a bike to Niagara Falls in his song El Niágara en Bicicleta.

Is your bike a muse? | Photo by Brennan Ehrhardt/Unsplash

If you like the soft jazz-pop grooves of Katie Melua, you may know her song Nine Million Bicycles. What you may not know is that the song was written after Katie’s trip to Beijing. The title was inspired by the words of her Chinese guide, who mentioned that more than nine million bicycles are used in Beijing.

Switching to dance-reggae, Culcha Candela – with members from Uganda, Poland, Colombia, Germany, and South Korea – illustrates how global the love of cycling is with their song La Bicicleta.

The Flobots’ members have composed a special song to brag about their ability to ride without hands in Handlebars.

If the last handful of band names don’t ring a bell, don’t worry, it’s not just you. We embarked on a dedicated musical journey to find the best bicycle songs for you. To keep the balance, we present you Red Hot Chili Peppers’ Bicycle Song.

Of course, we couldn’t skip the grunge legends of Ugly Kid Joe and their Bicycle Wheels.

Ralph’s World’s confession called Banana Seat Bike reminds you of the times when this was “as close to a motorcycle as any kid is gonna get”.

And finally, two fresh and fun melodies to very much get you on your bike.

Mark Ronson & The Business Intl join the party with the classic: The Bike Song. Attention! Beware of becoming addicted to the video, melody and lyrics of this upbeat song.

We finish on a fun, pop note: Bicycle by BC Unidos. The Swedish duo’s debut will get you on your feet – or more likely on your bicycle – with its upbeat grooves. 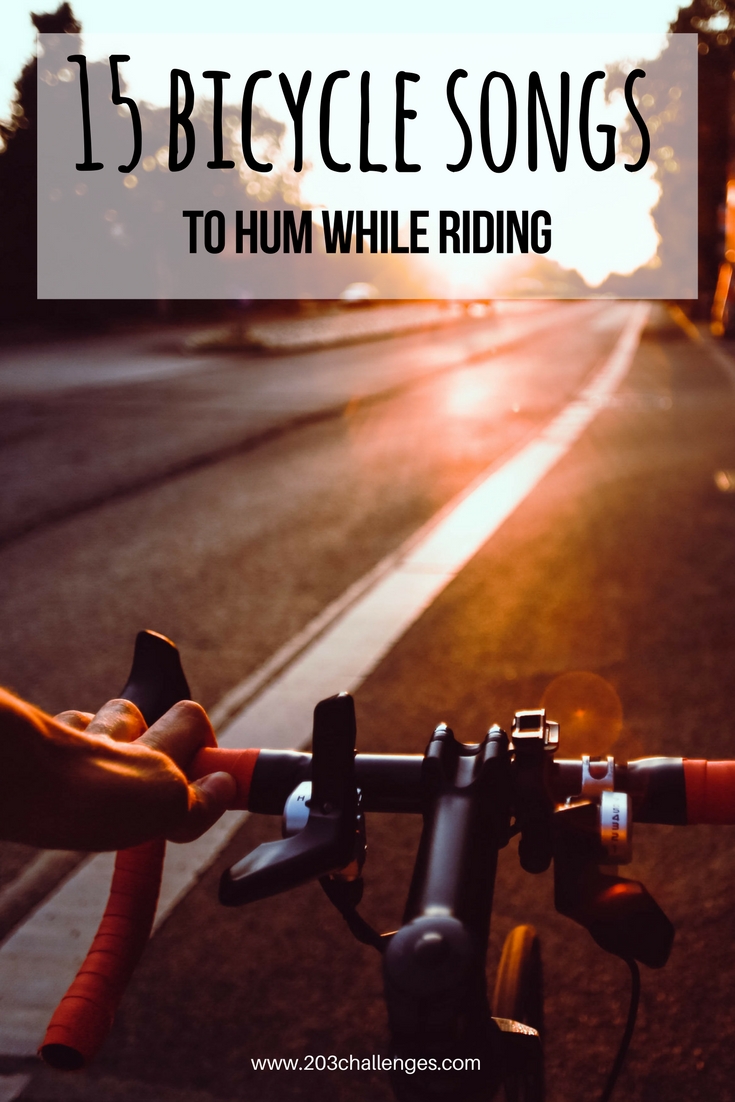 Marina has big green eyes and a contagious smile. She is a traveling wine aficionado who dreams of Eternal Summer. Unlike Joey Tribbiani who doesn't share food, Marina loves sharing her wine and nibbles with friends. Excited to be a particle of 203challenges.com.