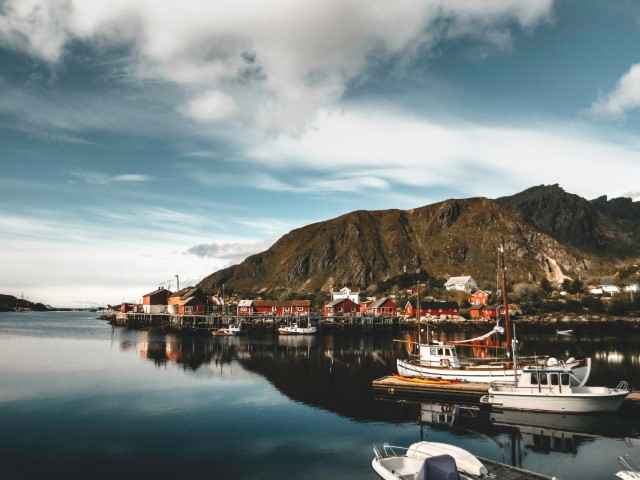 Did you know that Sweden has set an ambitious goal: reducing greenhouse gas emissions by 76% by 2020?

Let`s dive in and discover Sweden`s secret to success:

From plans to real actions

Only 12% of Sweden`s trash is sent to landfills, according to Statistics Sweden. The numbers show that 31% of it is incinerated and 10% released to water and land treatment, whereas the remaining 47% of waste gets recycled. The energy generated from the waste is used to heat one million homes.

Also, the government explores and tries to tackle other problems like food waste that accounted for 127 kg per person in 2012, as the statistical data shows. The 2020 food waste target of the country is to use 50% of food waste as a natural fertilizer. The other 40% will be used to generate energy.

How do Swedes do it?

Through policies. The nation started implementing such policies as early as the mid-20th century.

Basically, what authorities aim to do is replacing fossil fuel energy with the energy generated from waste. Specifically, Sweden generates an estimate of 100 million dollars on an annual basis. Interestingly enough, they import trash from other countries like Norway, the UK, Ireland, and Italy.

Recycling is a way of life in Swedish communities, where children are taught how to do it from an early age. School teachers are also undergoing special training to engage children in practical activities related to implementing recycling policies.

The recycling stations are dispersed through residential areas, and the citizens receive discount vouchers and rewards for using them. 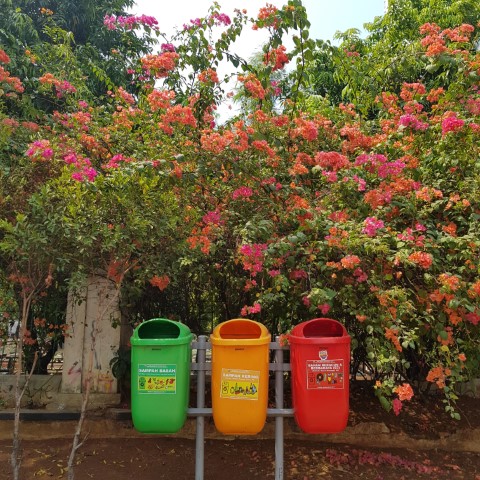 Sweden not only works towards providing a cleaner environment for its citizens but also manages to reduce energy costs for households.

The authors of the business strategy book Blue Ocean Strategy, W. Chan Kim and Renée Mauborgne made a point that Sweden is successful in implementing it. The Blue Ocean Strategy refers to the simultaneous pursuit of differentiation and low cost to open up a new market space and create new demand.

The idea is that Sweden is currently positioning itself as a pioneer in the recycling industry, creating a blue ocean that turns the costly waste into a profitable business strategy.

It remains to be seen whether Sweden`s example will inspire the rest of the world to invest in sustainability.

Why dining alone is not such a big deal 0